The Sitting of the Buddha is the selfless posture formerly called Dhyana, Chan and Zen. In this Western version of Zen, all the Japanese terms have been consciously replaced by a more understandable and relevant European vocabulary.
When the Japanese monks brought the Chan from China, they called it “Zen” and the Buddha’s posture became “Zazen”. 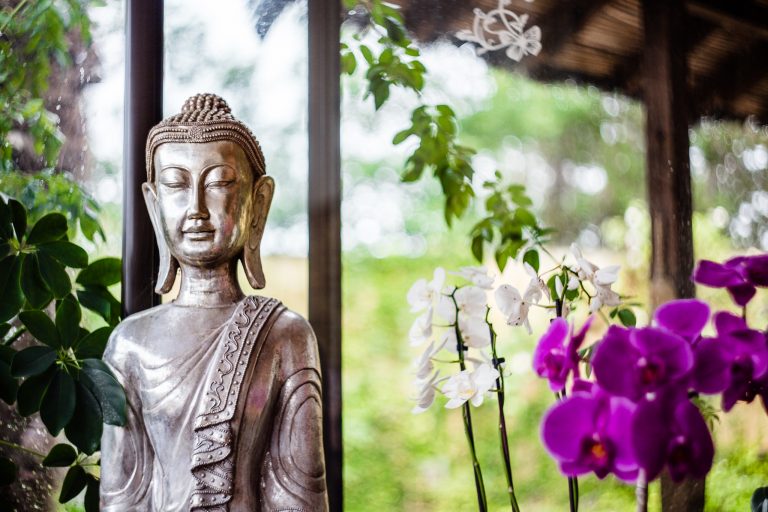 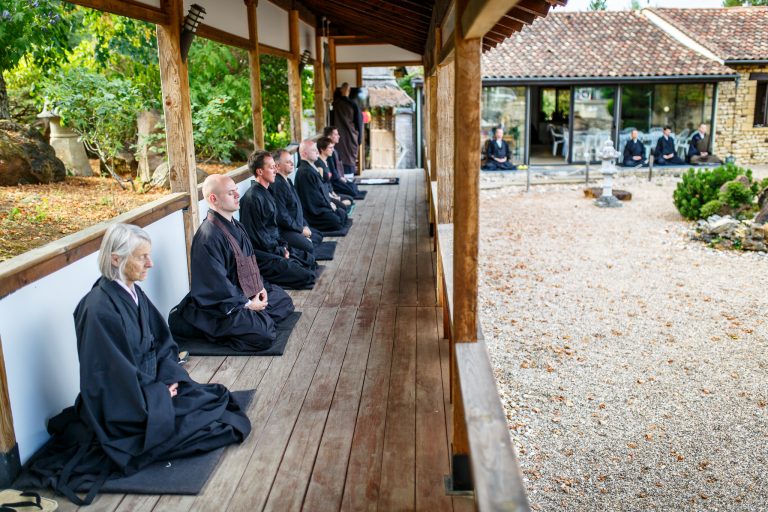 Master Sando Kaisen decided to cut himself off from the overly ritualistic and formal Japanese tradition in order to preserve only the essence of the Buddha’s teaching: “The sitting of the Buddha”. He has been transmitting the teachings of his Master Mokudo Taisen Deshimaru for over 25 years in Poland, the Czech Republic, Slovakia, Ukraine and Russia, as far as Vladivostok on the shore of the Sea of Japan. 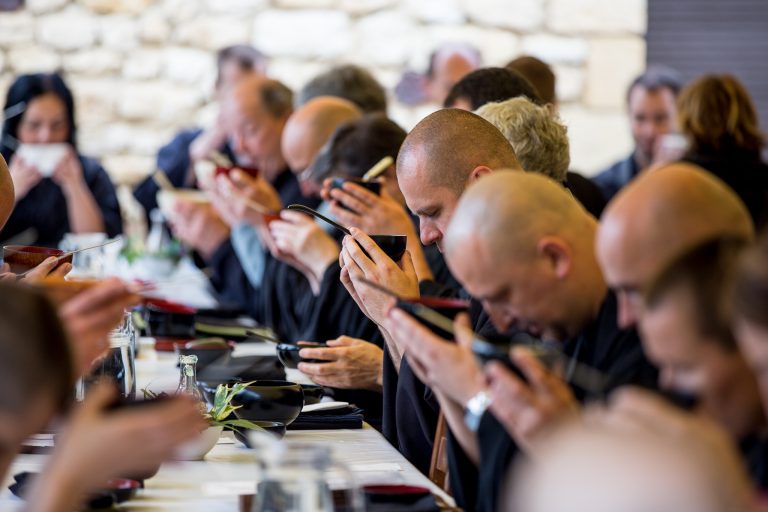 “In fact, do not try to achieve anything.
Awakening means to awaken to the fact that we are deeply lost.
In the past, there was no illusion, so today there is no awakening.”